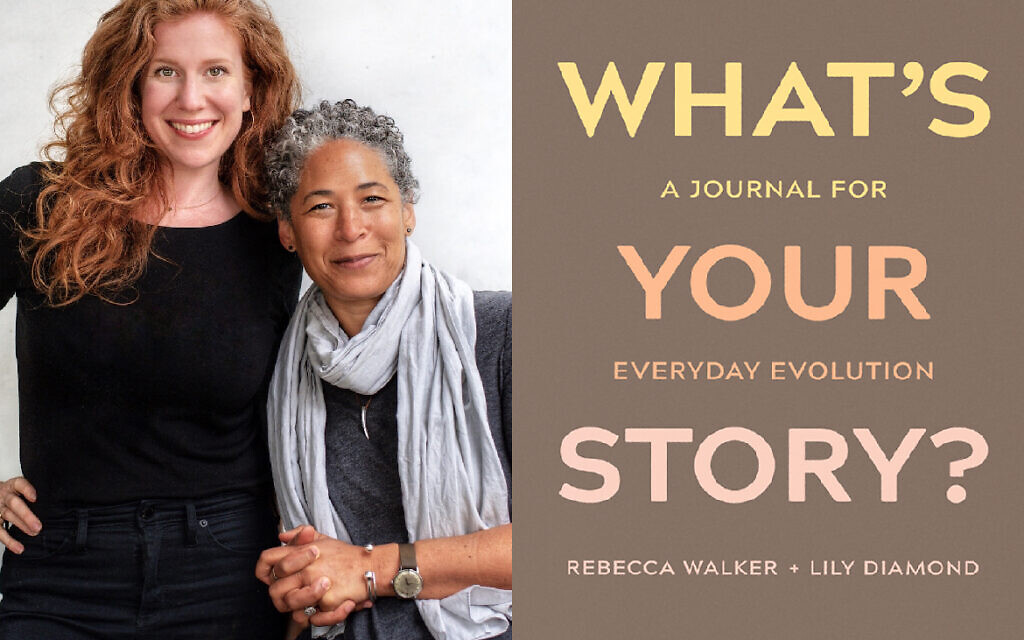 As the daughter of two prominent civil rights activists, and an activist and writer herself, Rebecca Walker is more than qualified to talk about race and identity.

Her mother is the renowned African-American poet and author Alice Walker, and her father is the attorney Melvyn Leventhal who, in the 1960s, formed the first interracial law partnership in Mississippi. Now divorced, the couple were the state’s first legally married interracial couple. So when Rebecca says she is worried that she might one day need to pack her bags and flee the States, we should listen. And by we, she means we Jews.
Or, more specifically, those of us Jews who are white-passing.

During a talk moderated by award-winning film-maker, storyteller and activist Lacey Schwartz Delgado for New York’s Temple Emanu-El, Rebecca said her parents had “heeded the call of Dr [Martin Luther] King, of Marian Wright Edelman” and wrote their own stories.

While Rebecca was considered to embody “this sort of post-racial future”, her parents’ divorce in 1976 “splintered [this amazing future] into a million pieces” for her. “I grew up moving back and forth between their two homes and their two worlds; my mother’s kind of Afro-bohemian world in San Francisco, and my dad’s sort of middle/upper middle-class Westchester, New York, Jewish white community on the east coast.” 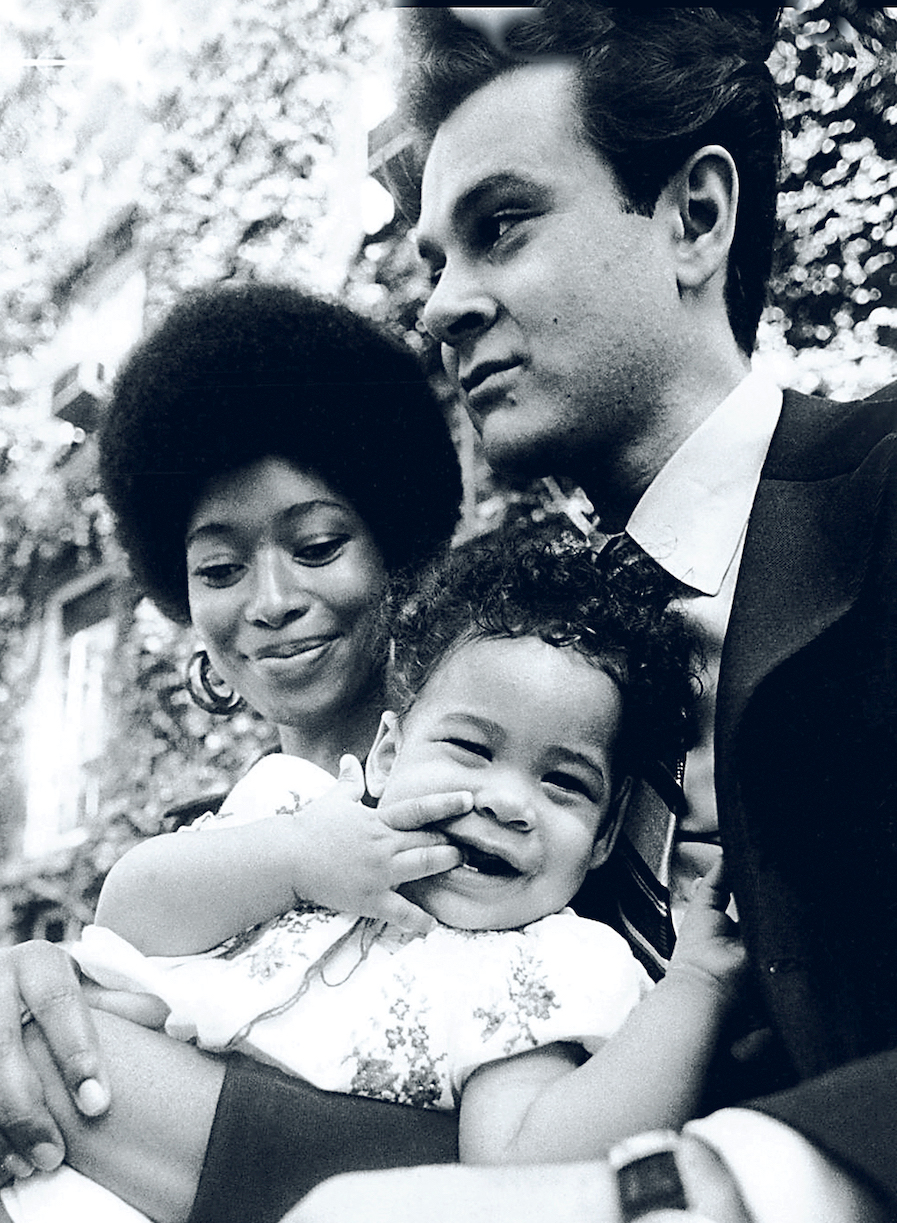 Rebecca Walker with her mother, the author Alice Walker, and her father, lawyer Melvyn Leventhal. The pair were active in the American civil rights movement. Courtesy: CSU Archives / Everett Collection

These experiences informed her 2000 memoir, Black, White and Jewish. “I really needed to write that book to give myself a psychological cohesion. I felt I had to do a lot of performing in both worlds in order to be accepted,” she explains. “And I have been looking for myself in books my whole life and not finding myself.” 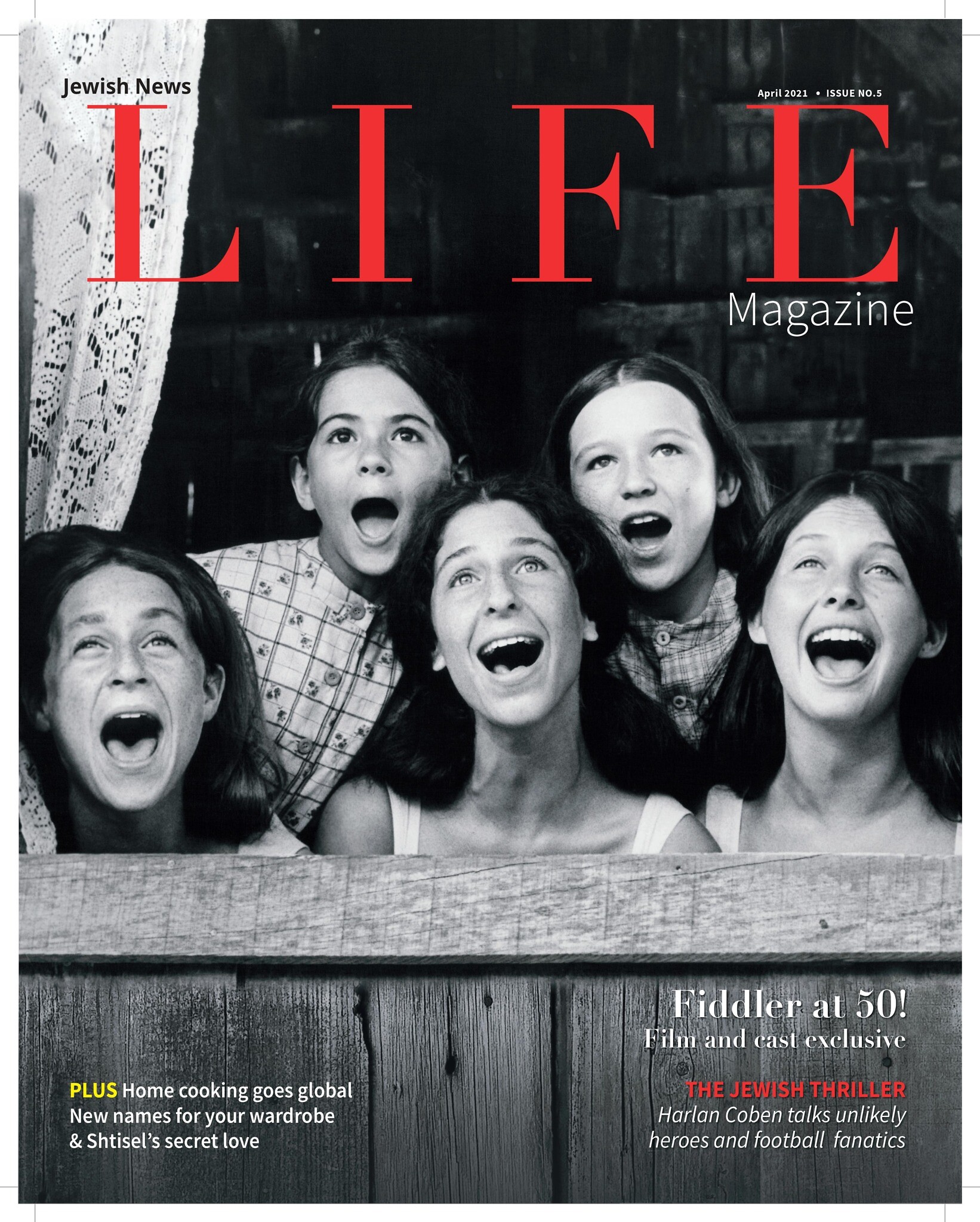 Rebecca recalled her difficulty in growing up as the daughter of a writer, and specifically as Alice’s daughter. “[Alice] was very much about prioritising her work. She really missed some of the wounds
I was carrying, and the ways in which I needed to be supported.”

After an intense period of estrangement, the pair are now reconciled and, as a mother and
an author herself, Rebecca now understands “the alchemy of making art”, which she says is embedded in her own DNA.

While she has found her “spiritual home” within Buddhism, Rebecca emphasises she feels “culturally Jewish”. “I feel a very strong connection to Jewish people and specifically I would say to Ashkenazi Jews in America, but also in Europe. There’s a kind of language we speak, mannerisms we share, a sense of what in the very best Jews I relate to a sense of justice, commitment to truth, a sense of respect for the book. It’s about the way people treat each other, about our history, about understanding how to transform pain, brutality and the history we have had to share into something powerful, dynamic, and to keep pushing to stand in solidarity with other people.” 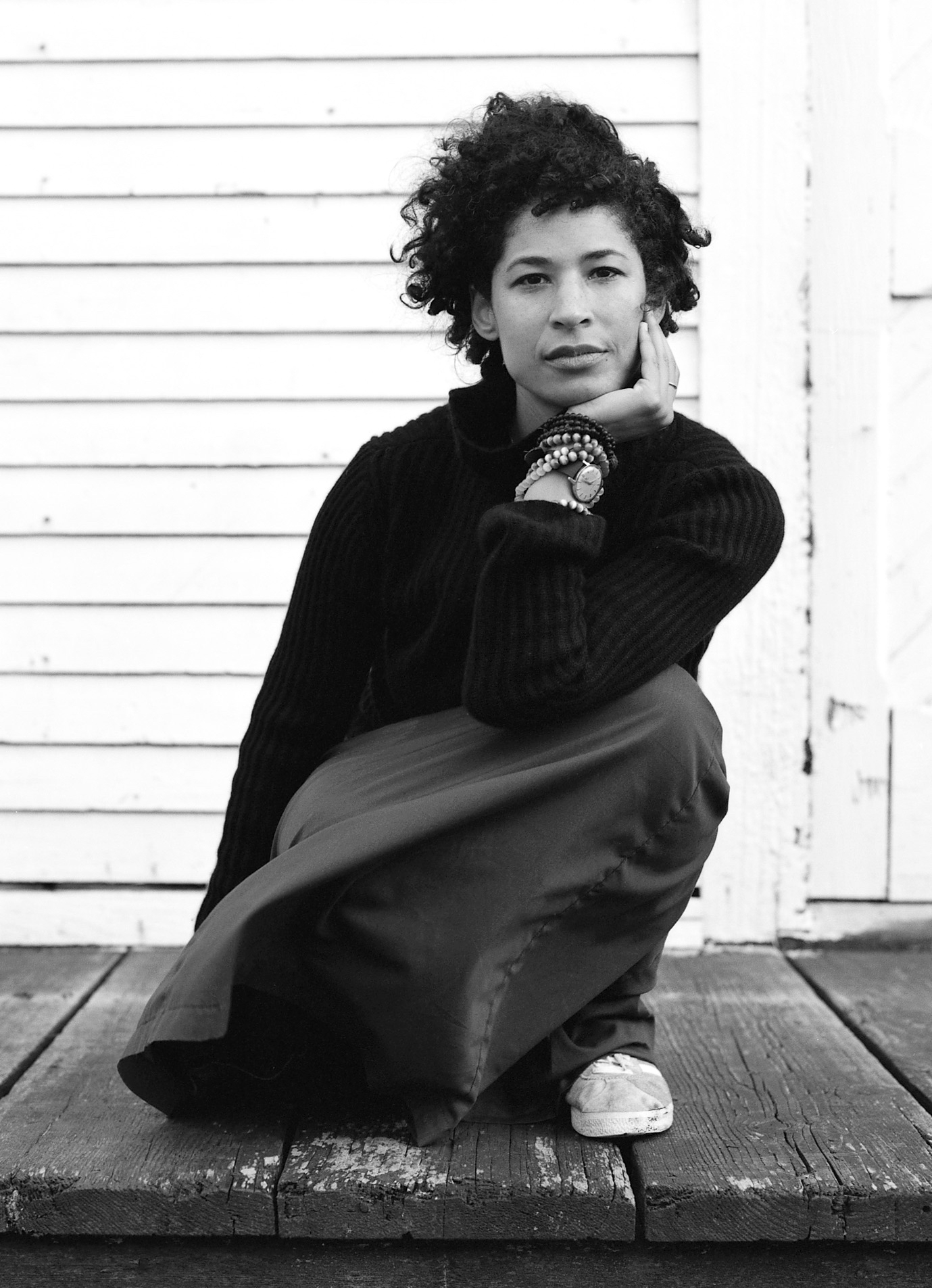 This is why she is hurt and disappointed in her “Jewish brothers and sisters” when they don’t share what she describes as the understanding of the persecution of people, and specifically that of “African-Americans in this country”. She refers to a row she had with her father over text, during which she argued: “Black people, at some point, we just need to leave this country, you know, possibly because there’s such a sense of fear; the rise of white supremacy at this point, the mass incarceration. I have a six foot two African-American son [who is] brown; I’m afraid for him to leave the house. At some point, the question is: do we stay here, what is here for us? And is there a moment in which we need to escape, is the writing on the wall, and I think a lot about Jews in the 1930s.”

But her father does not have the same projection, and she is saddened when she feels Jews want to rank suffering, with the Holocaust at the top, and to deny that similar could happen to black people in the US. “It’s already happening in this country. And what I hope for as
I navigate both of these worlds, is for Jews to stand up for us, for the young African-American boys and girls and human beings in this country who are terrified every day. The anxiety that I carry as a mother is devastating, and it is not dissimilar to what I’m sure was the fear so many Jewish mothers felt in Europe in the 1920, 30s and 40s. My hope is to wake people up and say, ‘Look, it’s not about whose suffering is worse or better, but we are all suffering. And we all need to stand up for each other.’”

She feels “deeply and profoundly” culturally black and wants people to recognise that despite some black people being at the top of their game, this is not the whole story.

“Part of the problem is that instinct to say, ‘But black people are doing this, but there are so many, but what about black people who are antisemitic, but…’. Don’t do that! Just be present with what I’m saying. [People] don’t need to be told that their struggle is not real, that they’re doing just great when the majority of them are not.” 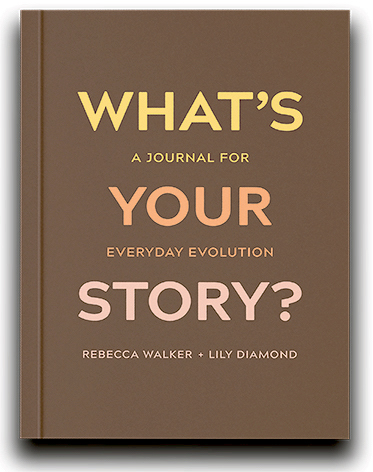 Her latest book, What’s Your Story?, co-written with her former student Lily Diamond, stems from her masterclass, The Art of Memoir. The reader is prompted through the workbook to consider topics, including their relationship with their mind and body, with their family, technology, work, their own mortality, their community – and interrogates them as to whether these ideas are theirs or inherited. “Because often we’re holding so much trauma or so much confusion, or we’re just habituated to acting in certain ways. And we don’t really understand that we can rewrite the story and have a different outcome; we can have a better life.”

And who better to help others become more empowered than someone who practises what they preach?